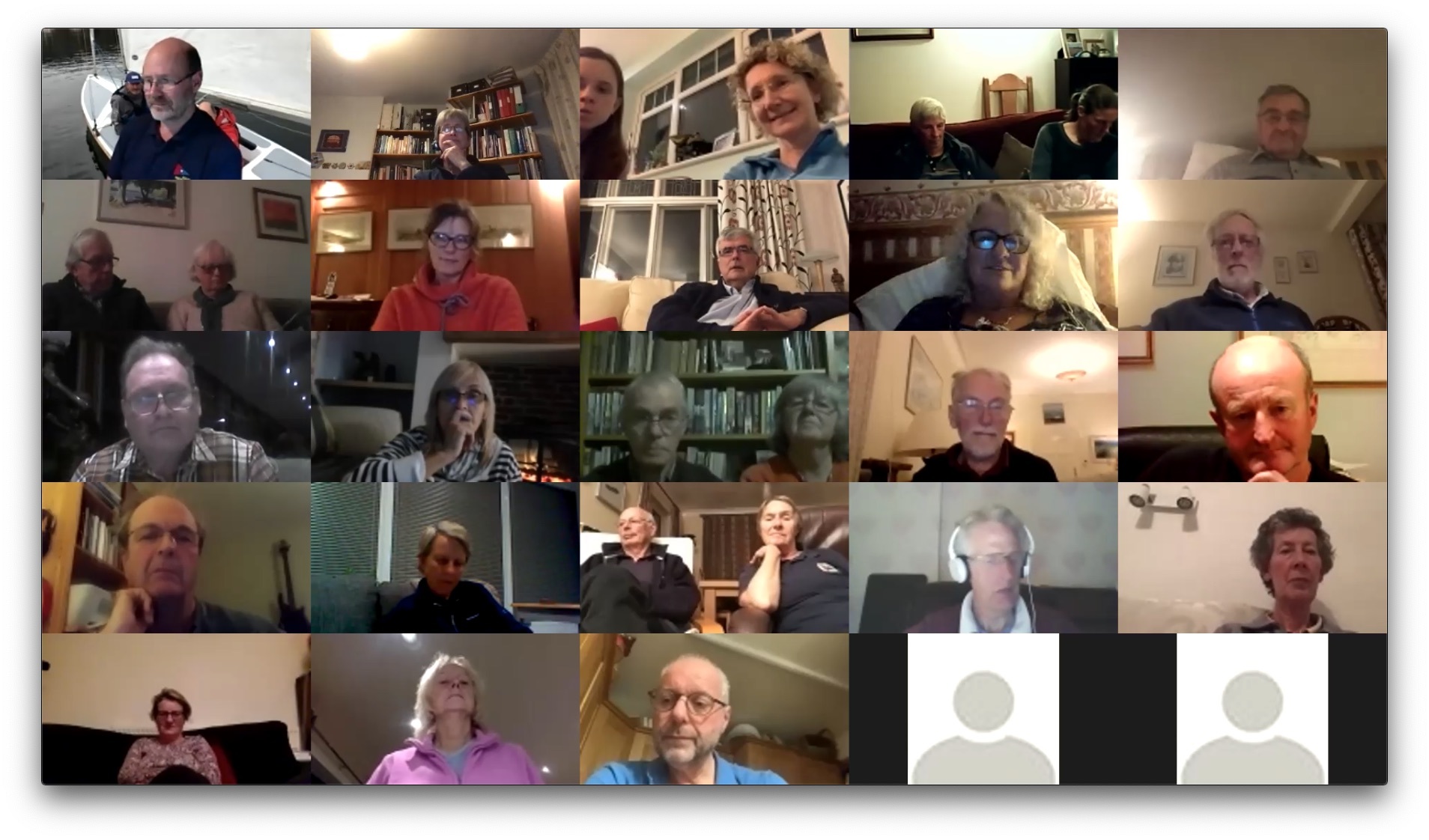 At its Annual General Meeting on October 24, the South Windermere Sailing Club thanked James Woolgrove for his two years of service as Commodore, and welcomed Angela O'Donnell as Commodore for the upcoming 60th Anniversary year in 2021.

In his report, James noted the developments and accomplishments over an extraordinarily strange and difficult year. "I am pleased that we did get on the water this year," he said, "as at one point I thought that I was going to go down as the commodore that presided over the first year that the club never sailed."

James concluded with thanking members: "The sharing of an interest or passion for sailing and our club is what binds us together. What we are and represent is more than the sum of our inputs. It has really struck me when I have needed something doing, I have either had a willing volunteer offer or agree when asked. For me the friendly, family, sailing club is important and I know that with Angela that is also important."

Additional reports were received from the Treasurer, membership secretary and sailing secretary. The overall conclusion was that despite much of the 2020 sailing programme having to be cancelled and reworked, no social events, and few ways to introduce prospective members to sailing and the club, the Club remains healthy and looks forward to a strong anniversary year in 2021.